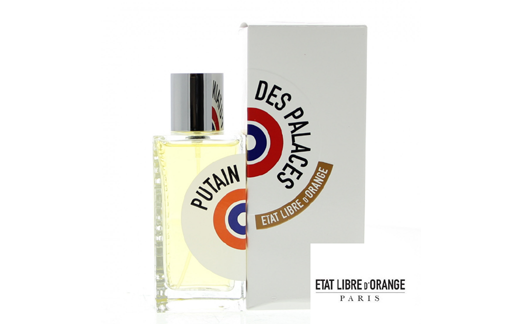 “Who in the world would want to wear a scent called Putain des Palaces?” moan industry pearl-clutchers. (The name, by the way, does not translate as “hotel slut” but as “hotel whore”: “slut” would be “salope”). Well, quite a few people it seems, since it’s État Libre d’Orange’s best-seller (cue pearls rolling on oak floors and a scramble for smelling salts). 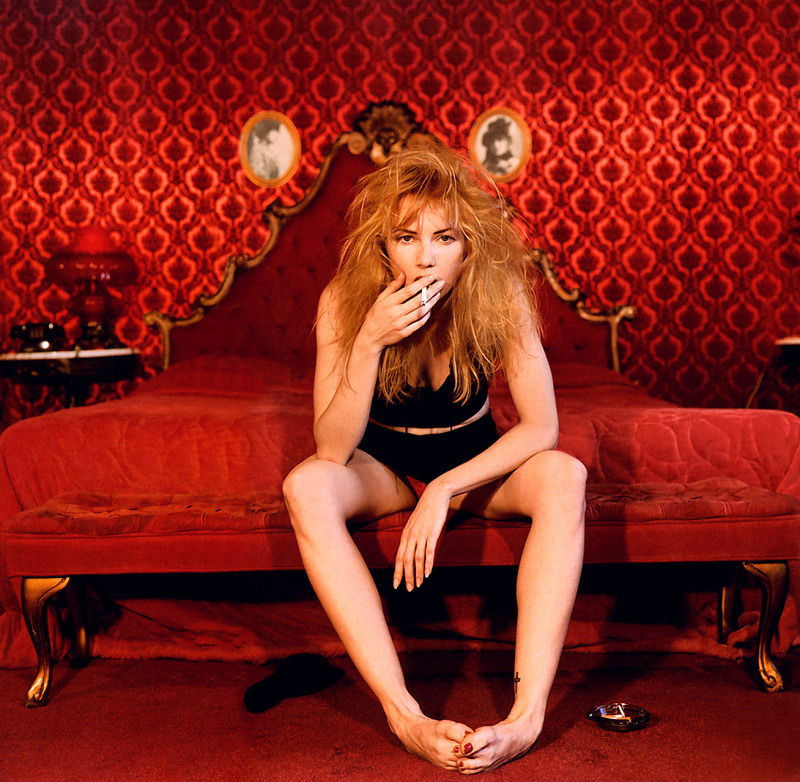 When Nathalie Feisthauer composed Putain des Palaces, she already knew the name, and had been asked by Étienne de Swardt to work around the idea of a woman’s mouth: hence the “I don’t kiss” retro lipstick accord. That violet-rose accord, which popped up for the first time in Coty’s Rose Jacqueminot in 1904, was radically revamped in Paris and Trésor by Sophia Grojsman, who Nathalie Feisthauer worked with during her stint in New York. Is the accord that seeped from Paris to Putain a tribute? At any rate, Feisthauer’s treatment of the theme does feel like a woman’s whispered message to another: “Yes, the word putain fires them up, but let’s not take it too seriously: we know it’s a game, not an identity, and we’ll believe in it just enough to enjoy it.” Perfume names are fragments of stories to be inserted in their wearer’s story. And perfume notes are cultural objects and carry subconscious memories to be deciphered. To me, rose and violet resonate with the theme in other ways…

Rose? The lyrics of Gainsbourg’s Ronsard 58 from which the perfume’s name is drawn were inspired by the Pierre de Ronsard sonnet that ends with “gather ye rosebuds while ye may”. As for the mawkish violet, it symbolizes unspoken love, but it also the signature scent of Émile Zola’s formidable courtesan Nana, “that Golden Creature, blind as brute force, whose very odour ruined the world”.
The very etymology of putain links whores to smells. The word comes from the Latin putidus, “rotten spoiled, stinking, fetid”, a meaning that alludes to the whore’s corrupted morals as well as to the sécrétions magnifiques of her johns festering inside her body and the strong scents she uses both to cover them up and to advertise her wares. Thus, Nana’s candid scent and her beast-of-the-apocalypse stink meld perfume with whoredom.

So, who would wear a perfume called Putain des Palaces?
Well, me, for instance. I’ve long wanted, when asked “what’s that perfume you’re wearing”, to be able to answer “Putain des Palaces”, if only for the seriously cool Gainsbourg connection. And since I got round to acquiring a bottle, I’ve been able to do it. People laugh. They say I smell lovely. No one’s asked me for my rates yet. 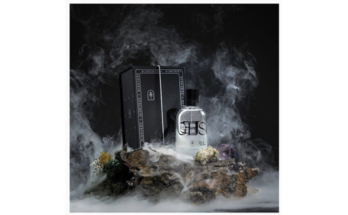 GESCHEIN – The scent of a Moonlit Vineyard 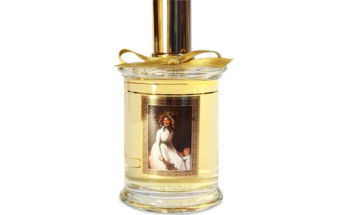 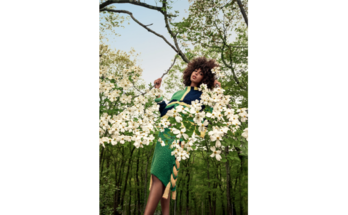 Vogue : Summer’s Best Fragrances Will Take You on a Trip (Tokyo Blue)


We use cookies to ensure that we give you the best experience on our website. If you continue to use this site we will assume that you are happy with it.Ok