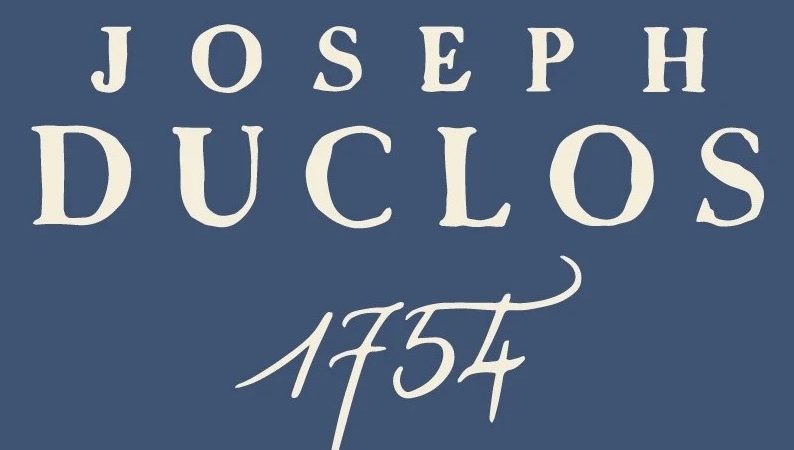 Posted on September 19, 2021 on CPPLUXURY
Heritage French luxury brand Joseph Duclos established in 1754 is backed by French businessman, financier and art collector Franck Dahan, chief executive officer of Monolith Investments and a member of the acquisitions committee at Centre Pompidou. Emmanuelle Voisin, formerly an executive at Moynat,  is now general manager of Joseph Duclos.
Joseph Duclos  furnished French royalty with the finest leather in the late 1700s, employing natural tanning methods and the purest spring-fed water. Heading up the design of leather goods, jewelry and fragrances is Ramesh Nair, formerly at Moynat, the 19th-century luxury trunk-maker which is owned by LVMH.
Joseph Duclos, a merchant from Toulouse, operated in pre-handbag times, and his tannery, known as La Manufacture Royale de Lectoure, obtained royal warrants from French King Louis XV for its exceptional leathers, which were used primarily for furnishings and wall coverings.
The Duclos tannery stopped its activity more than a century ago, its washing pools now decorative fish ponds. While the site is being transformed into a luxury hotel, Nair was able to visit the factory building and glean inspiration from the remaining tools of the trade, including sticks made with oak and birch bark for stirring dyes.
Without handbag archives to draw upon, Nair visited museums and delved into French military costumes from the time of Duclos. The golden braids on ceremonial jackets inspired the pendulum-like closures, while he transposed the hand-molded leather used to make gunpowder sacks for a brick-shaped messenger style with a soft flap.
Nair discovered down artisans who are designated as Les Compagnons du Devoir, a government-sanctioned training scheme for a variety of manual trades, including leather working. One such specialist will be stationed permanently at the new Paris boutique to make special orders.
Handbags at Joseph Duclos are expected to retail from about 2,000 euros to 6,000 euros, some of them in limited series. The five scents were developed by independent perfumer Nathalie Feisthauer, who focused on natural ingredients that echo the brand history and spirit.
Voisin said the next step in Joseph Duclos’ development will be to open a shop-in-shop at a Paris department store before expanding in the rest of Europe, Asia, The Middle East and the U.S.
The first boutique of the brand has opened in Paris at 54 Rue du Faubourg Saint-Honoré.

Find the original article on CPPLUXURY 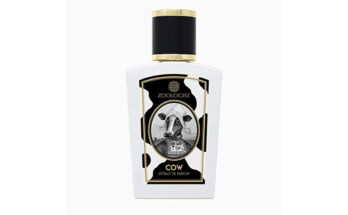 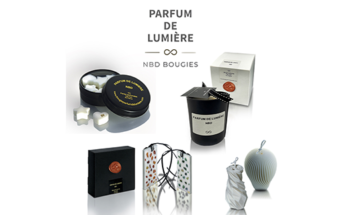 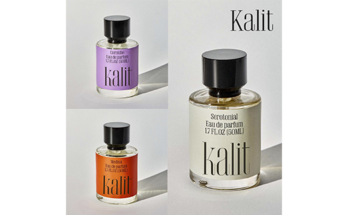 THE LAUNCH OF KALIT FRAGRANCES