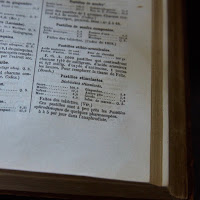 The art of perfumery has always felt as though it had a slightly mystical side to it with those gloriously scented potions being mixed to attract, empower, or even relax the wearer. The way that the ingredients combine to create that magically fragranced result is a testament to the skill of the perfumer, but could there be something else at play here? We’ve all heard people say that they’ve “fallen under the spell” of their favourite scent but it set me wondering whether there could be a little more to this than merely just the romantic language of perfume. Could there be something else at work within your favourite fragrance?
When we think about witchcraft our minds will usually tend to conjure up those childhood images of pointed black hats and broomsticks. However, it’s not all “Hubble bubble, toil and trouble,” and you might be surprised to find out that witches are playing a growing part in today’s artisan perfume industry. They came to prominence through the Etsy website, a relaxed way of selling homemade products, and the demand for these gifts from Hecate took everyone by surprise. It seemed as though people wanted more from their fragrances than just pretty perfumes; they wanted scented spells and magical ceremony.
The practice of Wicca, as witchcraft is now more commonly known, first came to prominence in the 1950s and has recently seen a big increase in its members. Many people see it as a harnessing of nature and, most importantly, a power for good rather than the traditional view that it was an evil art. Many Wiccans believe that their powers are inherited but there is also a growing number that feel as though they have an unexplored energy within them. After many years of containing this feeling it’s this release that has fuelled a creative movement of its own.

When Claira Carnell founded Screaming Mandrake Perfumes it followed seventeen years of being a practising Wiccan. She told me that a childhood spent in Devon had already introduced her to the folk traditions of foraging and harvesting, and so she felt a natural progression into the pagan lifestyle. Rather than using magic within her scents, Claira uses mental imagery to visualise her perfumes, almost like a race memory. “Ancient Land was my first creation and I could see very clearly in my mind the moors of Devon in prehistoric times with animal skins, smoke, fire, and wild plants and flowers.”
Some Wiccan perfumers choose to represent aspects of their belief in fragrance, and one of these is Melissa Hale of Yates Perfumes. Her range currently includes Night Goddess and the Spirit Animals series, but she is also working on an actual Witches Collection. These fragrances will be focused around specific herbs and will aim to provide the wearer with a particular outcome. “I’m working on harvesting local plants, during particular moon phases, to enhance the intention.” In a similar way that different soils can affect the fragrance of an ingredient, Wiccans believe that moon phases can affect their energy.

If you think that witchcraft couldn’t possibly extend into the mainstream world of perfumery then you couldn’t be more wrong. A great example of this is Olivia Bransbourg’s recent Sous le Manteau collection. It was based on a series of love potion recipes that Olivia found in a 19th century pharmacist book. Now, the originals were reinterpreted by the incredibly talented Nathalie Feisthauer but, with the heart of the fragrances still being constructed around those original powerful potions, it does make you wonder whether that dormant magic may have been reignited to help those looking for love.
The world of perfumery is fascinating and any avenue that results in incredible fragrances for us to experience is to be “worshiped”. There are many things in this world that we don’t understand, and a lot of them are around our sense of smell, but the scents that surround us make a huge impact on our lives. For every Wiccan that proudly declares their beliefs there are hundreds that don’t feel brave enough to follow their example. Is perfume more magical depending on the perfumer that creates it? I don’t know, but I’m having the time of my life finding out. 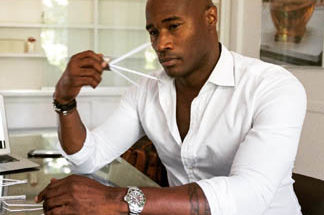 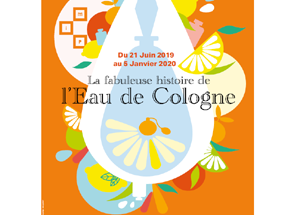 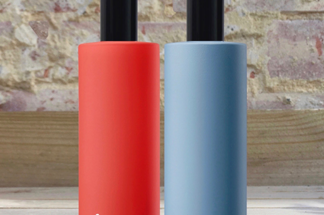