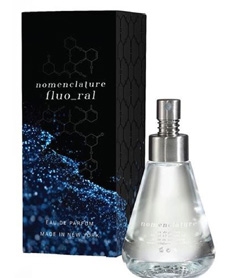 Everyone who loves perfume has at least a few ingredients they are not fond of. Some of it can just be that the ingredient just doesn’t smell great to you. I would venture to guess most of it is when an ingredient becomes overused. When it feels like every new release you pick up has it in it. What once might have been special has become trite. By the early 2000’s that ingredient was Calone for me. It was the keynote which launched the aquatic perfume genre in the 1990’s. As everyone scrambled to make their own, Calone was the keynote over and over and over. As much as I adored the early aquatics, I came to hate the ingredient over time. With this as background you will understand why I groaned inwardly when Nomenclature fluo_ral was going to feature Calone as the keynote synthetic. I have generally enjoyed the efforts Nomenclature creative directors-owners Karl Bradl and Carlos Quintero featuring some of the finest synthetic perfume ingredients in new ways. But Calone? Seriously? What were you going to show me here? Working with perfume Nathalie Feisthauer they did find a new angle which allowed me to appreciate this maligned ingredient from a different perspective. How this is achieved is they return to the origins of Calone and when it was called watermelon ketone. Instead of seaside they went for a garden. Using a set of three vegetal notes to tease out that watermelon inside Calone.

Right from the start the Calone is there. Mme Feisthauer pairs it with baie rose in those early moments to set the stage for the green ingredients to come. The herbal-ness of the baie rose attenuates some of the wateriness. Then rhubarb, blackcurrant buds, and tomato leaves obliterate that beachy aspect in favor of the smell of the garden. Rhubarb provides an acerbic slightly sour contrast. The blackcurrant buds find a sticky green of dense foliage. While the tomato leaf provides the main contrast to the Calone with its vegetal quality. Once this comes together you will find the beach has been replaced by a lovely watermelon growing among the green things. It is a remarkable transformation. The base accord swirls some smoky frankincense and clean cedarwood among the vegetation to complete fluo_ral.

I have found fluo_ral an ideal summer companion for its evocation of the garden milieu. I must commend the creative team for allowing me to find a new way to embrace an old nemesis.

Disclosure: This review is based on a sample provided by Nomenclature.
Mark Behnke 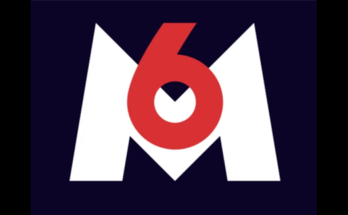 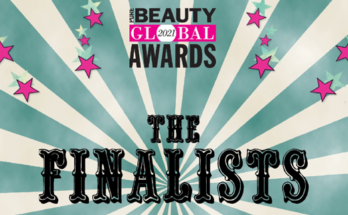 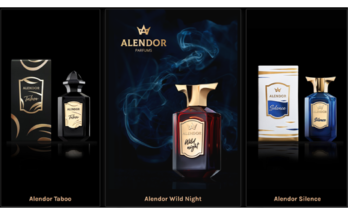 View all posts by LAB Scent →