“For women who dream with their eyes wide open and see stars in daylight.”

Yesterday I shared the news that Hermès are launching a limited collector’s edition bottle for Eau des Merveilles to celebrate its 10th anniversary. This got me thinking about the scent itself and the fact that I had never taken the time to sit down and review it in full – a truth that is absolutely criminal seeing as it is one of my all-time favourites. So today, rather than focusing on something ‘brand new’, I’d like to give a brief nod to a beautiful fragrance on its 10th birthday.

Eau des Merveilles was created for Hermès by perfumers Nathalie Feisthauer (Gardénia Pétale and Putain des Palaces) and Ralf Schweiger (Fils de Dieu, The Afternoon of a Faun and Cédrat Enivrant) in 2004 as a topsy-turvy perfume that displays no top, middle and base notes, instead opting for an “unusual revolving structure” consisting of three accords; “The Spirit of Wood”, “The Memory of the Ocean” and “The Sparkle of a Constellation”. The result is something entirely unconventional, yet incredibly familiar, evoking the feel of a well-know melody caught on the breeze – recognisable, yes, but difficult to identify.

The Spirit of Wood: Benzoin, Peruvian Balsam, Vetiver, Cedar and Oak
The Memory of the Ocean: Ambergris Accord
The Sparkle of a Constellation: Pink Pepper, Cardamom, Indonesian Pepper, Elemi, Italian Lemon and Bitter Orange

Eau des Merveilles opens with citrus and spice – a wave of orange, metallic elemi and pepper. There’s an immediate haziness and fuzziness to it that is intriguing in the sense that it is highly textured and because it plays incredibly well next to the sharpness of the unconventional feel of the citrus notes, counterbalancing their more sour tones and softening their sharp edges. This may sound like a blur, but in reality this lack of clarity creates a silky feel that sits very nicely on the skin.

Underpinning the olfactory pyrotechnics of the spice and citrus in the top notes is a salty wood accord that, once again, feels pliable, dense and thickly textured. The imagined ambergris accord that sits at the core of Eau des Merveilles, feels intensely marine like and speaks of earthy barnacles, sun lotion-soaked skin and salty sea air mixed with the scent of driftwood caught in the surf. This all sounds discordant, odd even, but the truth is that this unconventional ode to the ocean is effortlessly wearable and luxuriously abstract in the very best way.

Ultimately, Eau des Merveilles speaks of an old shipwreck, a trade ship that was packed with wooden crates of oranges and exotic spices, and has unwittingly spilled its cargo into the vastness of the ocean. This marine-like soup bobs along on the surface for eons, like ambergris, soaking up the scents of the sea and the sky, to create a salty paste of orange wood that is so smooth, it feels like a second skin.

Eau des Merveilles is a beautiful perfume, it’s as simple as that. Hermès are masterful at creating universal perfumes – fragrances that can be worn at any time and in any place, smelling luxurious and dressed-up, and casual and unfussy, all at once. It would be fair to say that Eau des Merveilles fits into this category too, and whilst it smells utterly unique (other than its flankers, there really is nothing else that smells like it), its not demanding nor is it an attention-seeker, it simply creates a glistening aura around the wearer, shrouding them in a shimmering constellation of golden stars. 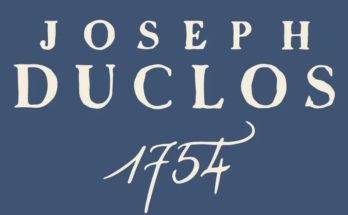 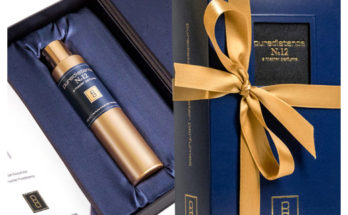 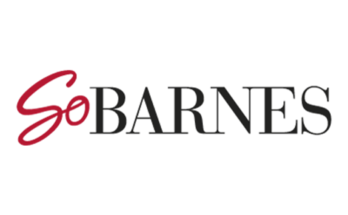